The Ohio Company of Associates

The Ohio Company of Associates

The formation of the Ohio Company at a meeting at Bunch of Grapes tavern in Boston, their plans for a settlement in Ohio, and the journey west.  The role Rufus Putnam played as the Superintendent of the Company.

The Pioneers, page 12:  “It was to be called the Ohio Company of Associates and Rufus Putnam was to be its chairman. A fund of a million dollars would be raised. No one could purchase less than one share, or more than five. Payment for each share would be primarily the face value of the certificates held by the veterans, plus $10 in gold or silver. The cash raised by the $10 payments was to cover the company’s operating expenses.” 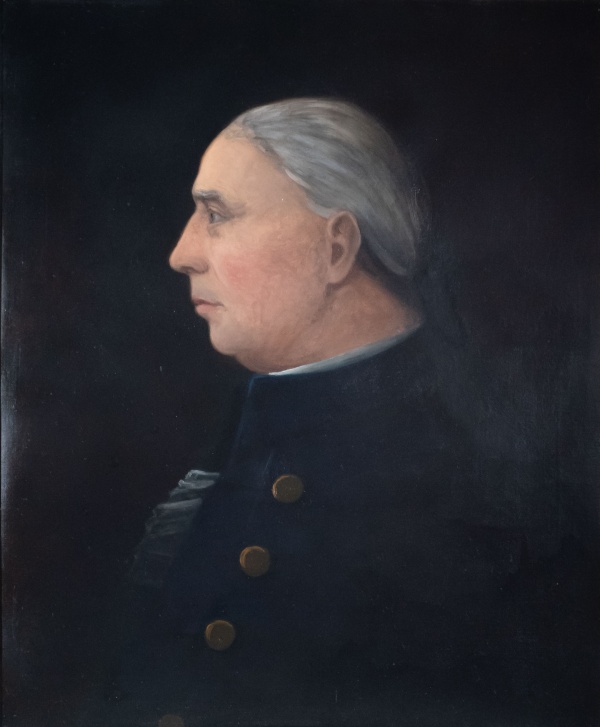 Rufus Putnam (1738-1824) served as an engineer during the French and Indian War. In this capacity he learned about the measurement and surveying of land, knowledge that proved useful throughout his career.

In 1786 Putnam was made superintendent of the Ohio Company of Associates, a group of Revolutionary War veterans who founded Marietta, Ohio, in 1788. One of Putnam’s primary duties was to oversee surveys of the company’s million-acre land purchase in Southeastern Ohio. To this end, Putnam established the Ohio Company’s land office, where maps were made and records of lands ownership were kept.

Putnam was appointed the first Surveyor General of the United States by President George Washington in 1796. He was responsible for all government surveys in the Northwest Territory. Many of Putnam’s surveying techniques were continued long after Thomas Jefferson removed him from office in 1803.

Map of the Ohio Company Purchase 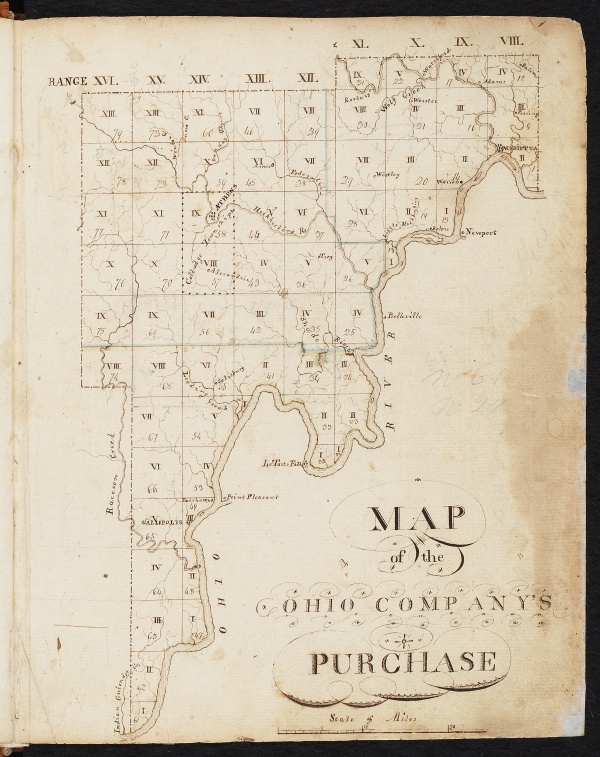