The Pioneers, page 170: “The Marietta shipyards, along with Greene & Company, which built the St. Clair, were those of Jonathan Devol, Joseph Barker, Benjamin Ives Gilman, Colonel Abner Lord, and were all highly active. It had become an enterprise of greatest importance. . . . In addition three rope-works were in operation to supply rigging and cordage. The summer of 1807 saw two ships, three brigs, and two schooners being built at one time.” 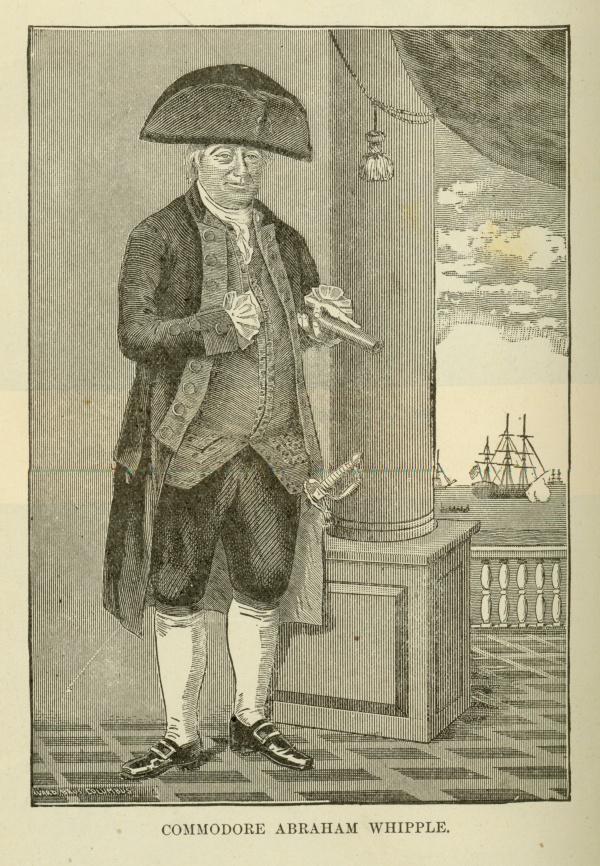