The path to Ohio statehood, Ephraim Cutler and the Ohio Constitution, African-American Christopher Malbone/Kitt Putnam’s vote for representative, and the anti-slavery movement.

The Pioneers, page 144: “In selecting Rufus Putnam and Ephraim Cutler as delegates to the [constitutional] convention, a black servant of Colonel Israel Putnam, Christopher Malbone, also known as Kit Putnam, was permitted to cast his ballot in the Marietta election. It was considered to have been the first vote cast by a free black African in the Northwest Territory.” 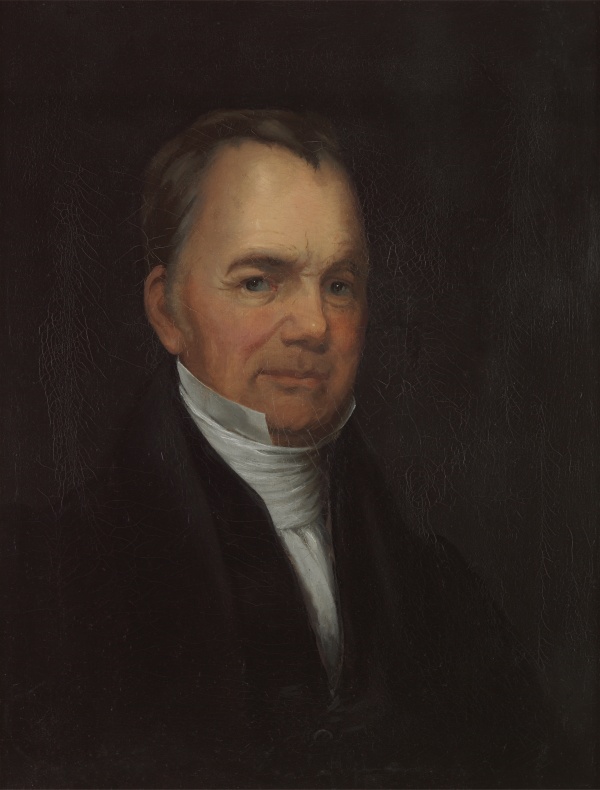 Ephraim Cutler (1767-1853), son of Manasseh Cutler, settled in the Marietta area in 1795. A farmer by occupation, he held many public offices at the local and state level. In 1802, he was elected a member of Ohio’s first Constitutional Convention. It was due to his efforts that slavery was prohibited from the state by a single vote. Cutler was also influential as a representative in the Ohio Legislature by introducing a more equitable system of taxation and by obtaining funding for canals and schools.